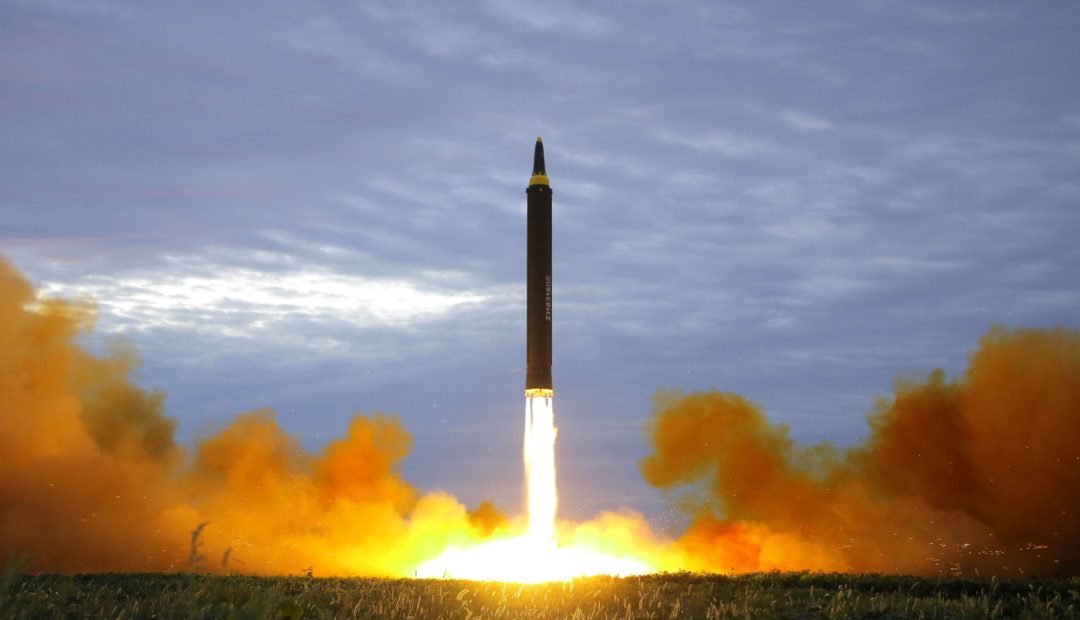 In our modern nuclear era, it has become extremely important for all religions to publicly respond to the moral questions of the use of nuclear weapons, using religious texts that were written in a time when nuclear weapons did not exist. Most Muslim scholars agree that the use of nuclear weapons and Islam are not compatible, and especially as a first-attack. While the acquisition of nuclear weapons as a deterrent might be justifiable under conditions of an imminent nuclear threat, their actual use would be virtually impossible to justify using Classic Islamic principles considering the indiscriminate deaths that would occur, especially amongst women, children and the elderly, as well as the wide-spread damage to the environment, animal life and any existing structures already in use. Exposure to the radiation of nuclear bombs can alter the DNA of humans, plants and animals, and everything in the kill zone is destroyed immediately. (Dowd)
There are numerous times when the Prophet Muhammad is known to have made statements similar to “Do no kill a decrepit old man, or a young infant, or a child, or a woman.” (Sunan Abu Dawud, Book 14, Number 2608) A famous quote that clearly makes nuclear weapons and Islam incompatible comes from Abu Bakr, the first Caliph and successor to Prophet Muhammad. In a speech to the Muslim army before the invasion of what is now Syria in 632, he states: “Do not commit treachery or deviate from the right path. You must not mutilate dead bodies. Neither kill a child, nor a woman, nor an aged man. Bring no harm to the trees, nor burn them with fire… Slay not any of the enemy’s flock, save for food. You are likely to pass by people who have devoted their lives to monastic services, leave them alone.”
There are also very strict Rules of Jihad in Islam, most of which would not be compatible with a nuclear bomb attack:
The opponent must always have started the fighting.
It must not be fought to gain territory.
It must be launched by a religious leader.
It must be fought to bring about good – something that Allah will approve of.
Every other way of solving the problem must be tried before resorting to war.
Innocent people should not be killed.
Women, children, or old people should not be killed or hurt.
Women must not be raped.
Enemies must be treated with justice.
Wounded enemy soldiers must be treated in exactly the same way as one’s own soldiers.
The war must stop as soon as the enemy asks for peace.
Property must not be damaged.
Poisoning wells is forbidden. The modern analogy would be chemical or biological warfare. (BBC)
Al-Ghazali, a famous 12th-century theologian, believed that these moral prohibitions could only be lifted if the Muslim community was at risk of complete destruction from an outside aggressor. Thus, in order to even justify the use of nuclear weapons, the Muslim community must have already been attacked by nuclear weapons by an aggressor, and then be threatened with complete annihilation: “The Law of Equality applies. If then anyone violates the prohibition against you, (then) you transgress likewise against him. But fear Allah, and know that Allah is with those who restrain themselves.” (2:194) However, retaliation must be no more than the original harm suffered: “If you (believers) have to respond to an attack, make your response proportionate, but it is best to stand fast.” (16:126) (Krepon)
In the current state of international politics we are ultimately faced with an out-of-control arms race, especially between the super-powers “whereby strong states dominate the world order irrespective of the rules of international law.” (Reiter, 57) Currently, the West is dominating while weaker states remain bound to these laws. Under these circumstances, and according to the Sharia, “Muslims must be ready and equipped to protect peace and detour aggression.” (Reiter, 57) While most Muslim scholars are open to international laws and organizations such as the United Nations in order to promote peace between nations (as long as the organization is not controlled by one super power), others feel they should remain loyal to their own Sharia Laws to navigate through colliding cultures, especially in areas where unsolicited aggression is being used against the Muslim culture.

This website uses cookies to improve your experience. We'll assume you're ok with this, but you can opt-out if you wish. Read More