“Those who believe, and do deeds of righteousness, and establish regular prayers and regular charity, will have their reward with their Lord: on them shall be no fear, nor shall they grieve.” (Holy Qur’an Chapter 2, Verse 277) 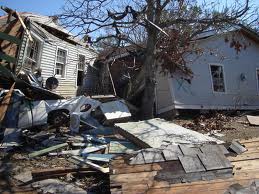 American Islam is dedicated to assisting and supporting in local, state, and neighboring states in emergency relief work for the purpose of helping our fellow Americans in a time of need, and reflecting the spirit of Islam through compassionate action.

American Islam has been involved in the work of emergency relief since the 2004 Hurricane season that decimated certain regions within the state of Florida including the greater Orlando area. The effort included opening the MECCA center as a shelter for our neighbors from all walks of life.

Through this effort, the center was designated by the American Red Cross as a certified shelter for Orange County.
In 2005, the local American-Muslim community shared the horror with the rest of the country from the images of the New Orleans and Mississippi ravaged areas. It did not take long for the Relief leadership to decide on mobilizing teams for the next few weeks to travel to certain areas in Alabama and Mississippi and help support the relief efforts. However, the scale of the mission included four consecutive trips with 18 wheeler semi-trucks filled with donated items that were collected by the community such as water, clothes, perishable items, and canned foods along with debris removal teams to help with the clean-up effort.

RELIEF EFFORTS REVIEW
Continuing on the Katrina response initiative and based on the belief that Muslims are a part of the main fabric of this country; our emergency response team continues to prepare for any major emergency that might take place in the community. Through partnerships, our volunteers receive training from the following agencies to prepare effectively for any natural disaster 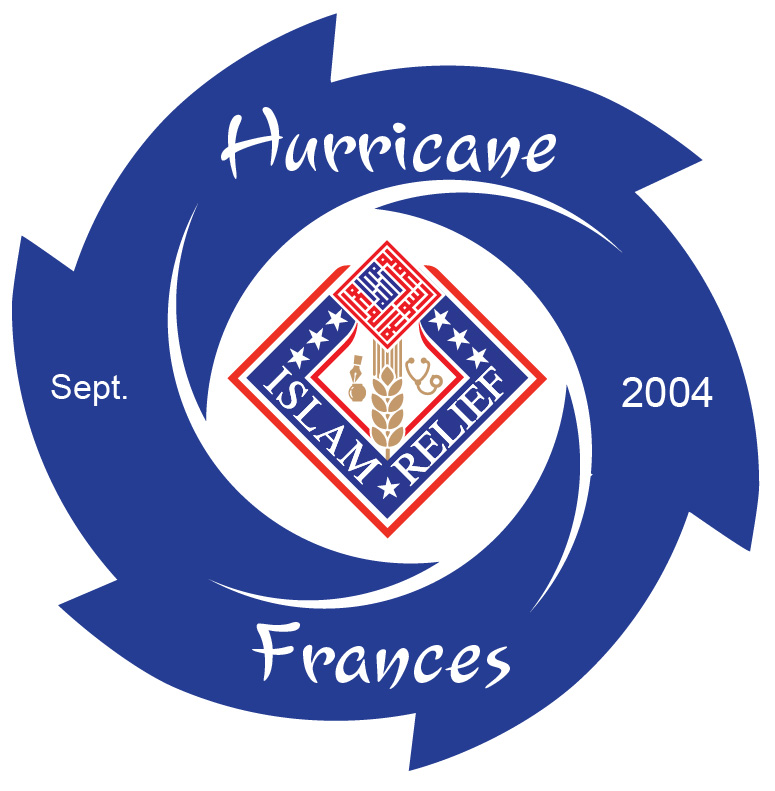 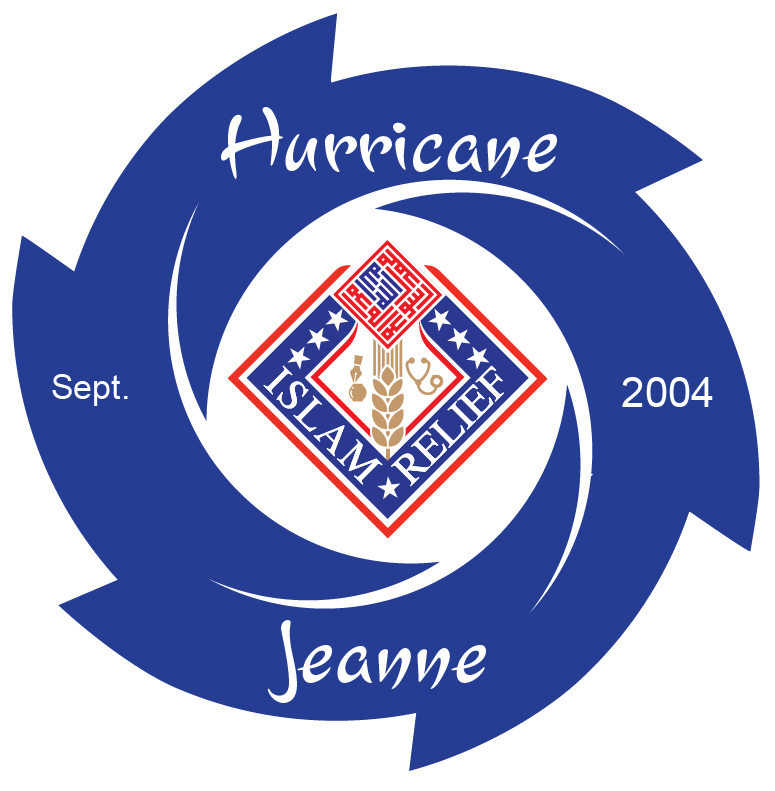 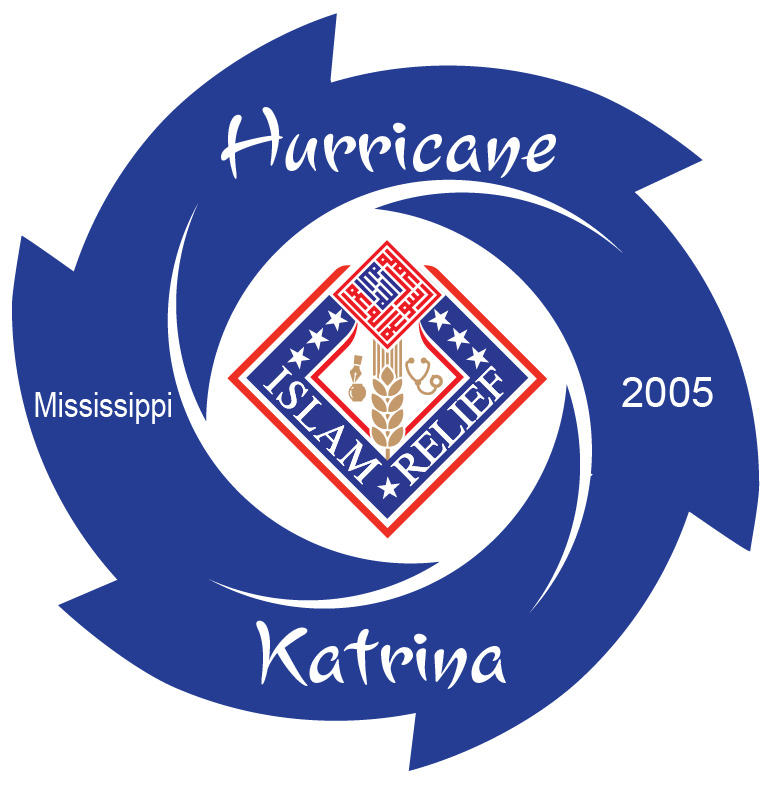 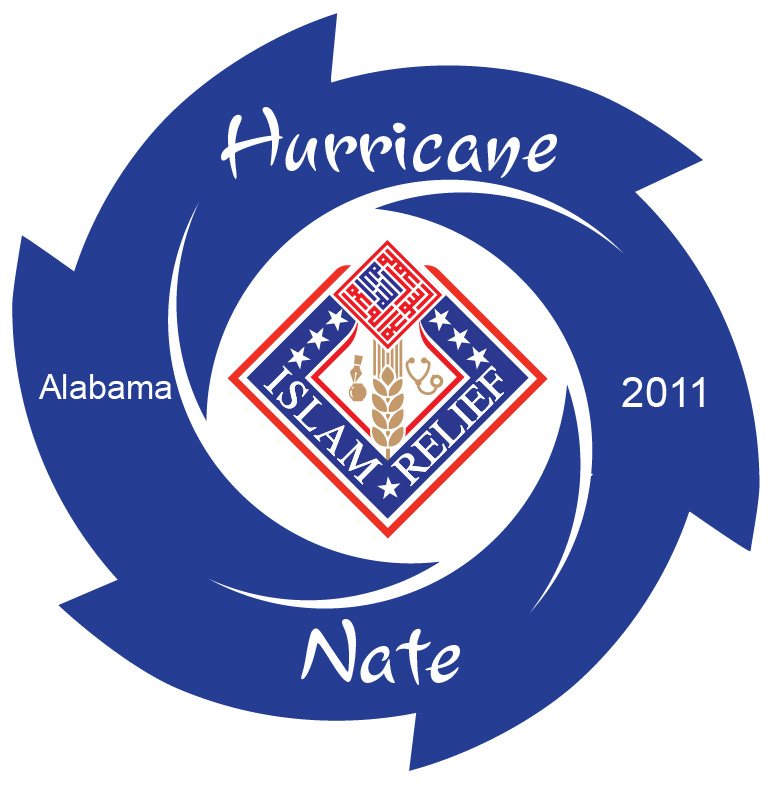 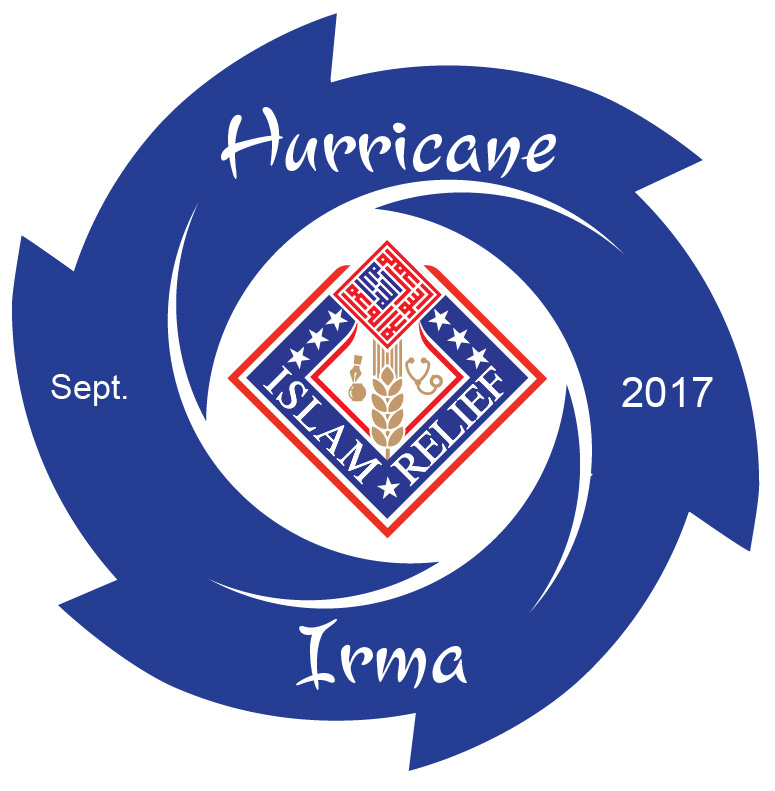 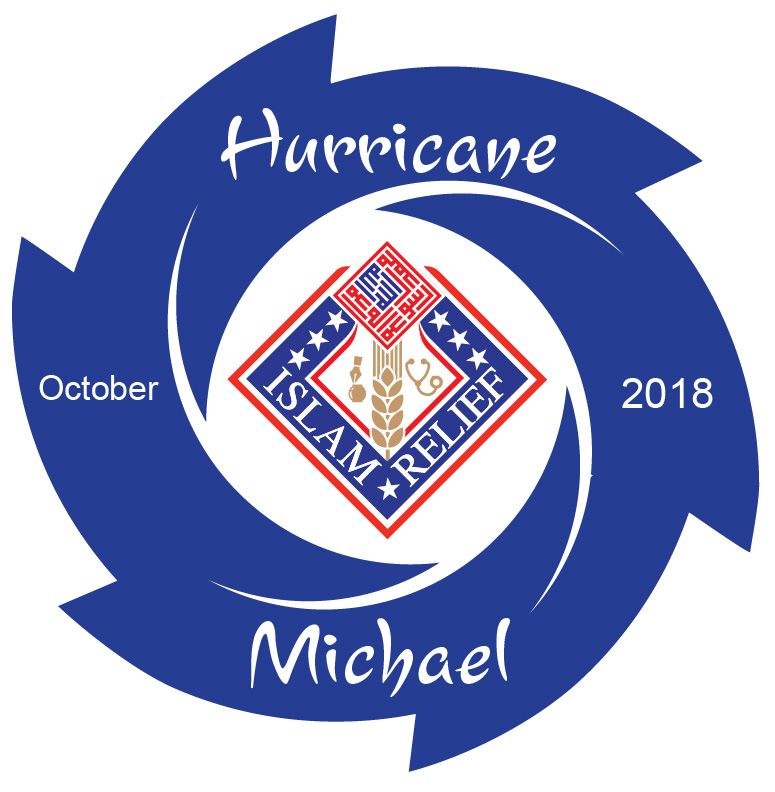