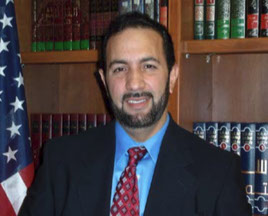 He is the President and chairman of the Board of Leaders Preparatory School. A full-time Accredited school, (grades K-12th), and the Horizons childcare & Learning Center.
He is the President of the Muslim Social Services, offering free healthcare clinic for the poor and uninsured, job placement services, food pantries distributing free food to needy families, and Zakat assistance.

He is a member of the Florida Faith-Based and Community-Based Advisory Council since 2005, served under Governors Jeb Bush, Charlie Christ and Rick Scott.
In 2009, he was appointed by Governor Charlie Christ to the Governor’s Complete Count Committee for the 2010 Census for the State of Florida.
Imam Musri is also active in interfaith work and public service. He is a member and past co-chairman of the Interfaith Council of Central Florida’s Advisory Board.
He is a member of the Council of Clergy for Orlando’s Mayor Buddy Dyer.

He is a member of the Advisory Council of the Peace & Justice Initiative at Valencia College.
He is a member of the Interfaith Advisory Council for the Orange County Public Schools.
Imam Musri is a national speaker on various topics about Islam, religious diversity, interfaith work, and the history and culture of the Middle East at universities, colleges and other forums. 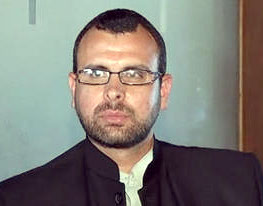 Bassem Chaaban is the Director of the Peace Institute and Executive Director for American Islam.  He has been actively involved in lecturing and presenting the elements of Islam, helping dispel the stereotypes and misconceptions about Islam and Muslims. He has spoken at different Universities, Colleges, public schools, churches and civic organizations throughout the State of Florida and is professor of World Religions at the Humanities department of Seminole State College. He is the chairman of the City of Orlando Human Rights Chapter 57 Review Board that deals with Human and Civil Rights cases in the community.
In addition, he is a former national advisor for Nacel Open Door, a non-profit organization dedicated to international student exchange that deals with building bridges of understanding between cultures. He holds a Bachelors degree in Economics and another in Business Administration from the University of Central Florida. He has a Masters Degree in Public Administration with a certificate in the non-profit sector. 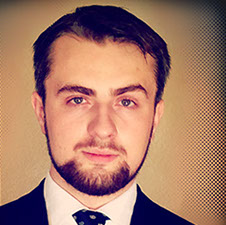